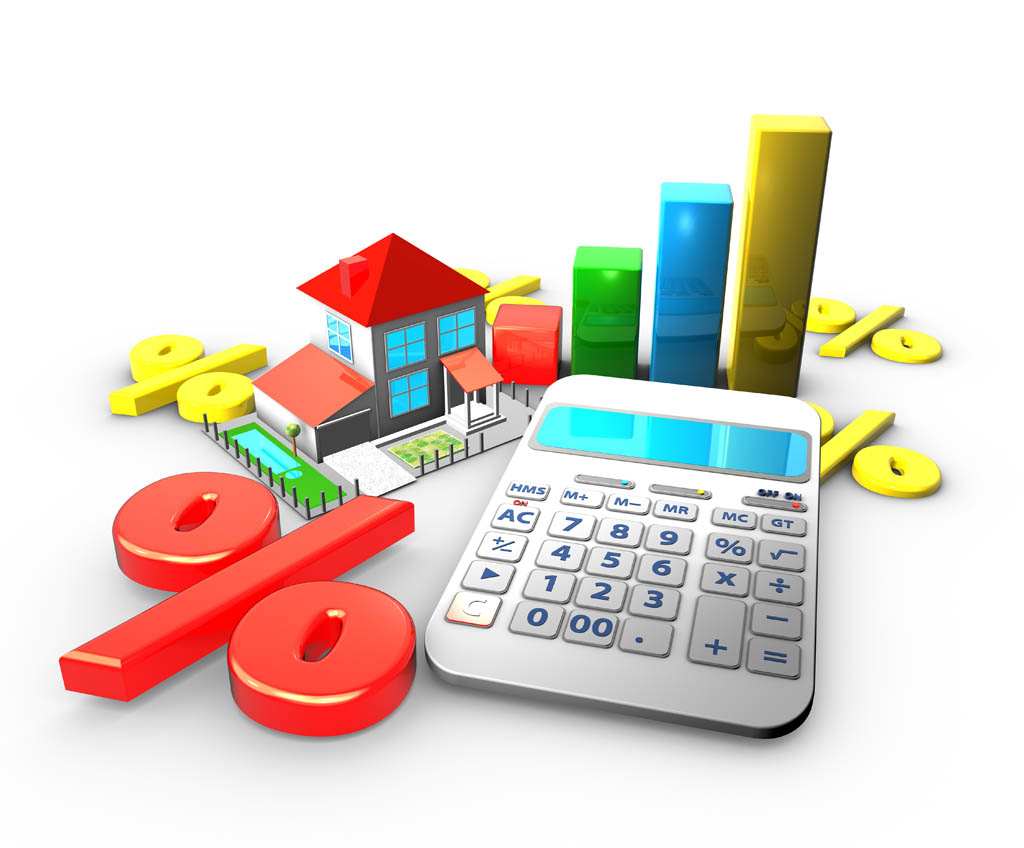 The 2018 Scotts Valley real estate market started off slow with the 2nd lowest amount of listings in January being 16, and the lowest amount of sales at 11 and closings at 8. No surprise there as the holiday hangover was in full effect and as I usually say every year, the beginning of real activity is sometime around or right after the Super Bowl.

February saw 21 new listings and a 55% increase in sales with 17 sales.

The activity really began in March as the 3rd highest total of new listings in a month was 27 and sales were 19 and closings were 18.

The best overall time for home sellers was sometime around mid-March through late May and early June. The peak was in May with the highest sales price to list price ratio coming in at 102.4% in closings, which were homes that sold in late March through April as homes typically last 30-45 days in escrow, but more closer to 30 days.

The coolest time for home sellers was also the coolest weather time, during the holiday season. Although some homes still did well during the holidays, the numbers showed the lowest sales price to list price ratio were homes that closed in December and averaged 95.7% of asking price. That means that homes that went into contract in late October through November were where the deals were. December also saw the lowest amount of new homes on the market with 8.

Homes in Scotts Valley went up in average sales price versus 2017 with most sellers getting their asking price.

As was reported late last year, the real estate market hit that peak sometime in May and began to see a market correction from here to Silicon Valley as prices reached a point where less people were able to afford buying a home and developed a condition I like to call “buyer fatigue.” Meaning, buyers got tired of being over-bid and paying high dollar amounts without much say-so in the negotiating process and many just stopped, on a dime. The type of market correction that started in Silicon Valley was one that had not been seen in some time and when Silicon Valley slows down, the Scotts Valley market slows down even more as many home buyers coming from Silicon Valley who worked there saw more opportunities to negotiate and buy a home near their jobs rather than take the drive on 17 to get to Scotts Valley which had become a discovered jewel.

As it stands today, we are still seeing the effects of the market correction in Scotts Valley in terms of the amount of activity coming from over the hill and will see it through 2019 and maybe beyond. What we are seeing more than anything is more of a normal market and what I mean by that is the days on market and sales price to list price ratio are becoming more closer to what the market was prior to the real estate surge we saw over the past few years.

Adding to that is the increase of home buyers coming from within the area with many buyers living in the Scotts Valley area choosing to move up or move down in and across town. Although we will still see more Silicon Valley buyers, we will not see them to the extent that we saw them for a few years and will see more locals staying local as they downsize or upsize. And come to think of it, that was the market years ago prior to the surge.

Case in point: The average days on market for single family homes in the Scotts Valley area was a sizzling 34 in 2018. In 2017 it was 45 days. 5 years prior in 2013 as the market was stabilized and came out of the housing crash a couple of years prior it was 48 DOM. So what you are seeing is signs of a more normal market where we should still see appreciation in 2019 but just not at the rate that we have been seeing for several years now. The link above that goes to the KGO article is in line with what I think is going to happen this year.

Interest rates will be another factor on what happens in the market. If rates rise in 2019 as was predicted in late 2018 and combined with implications of the tax restrictions, it could put some buyers on the fence. But lately, with some uncertainties in the market interest rates came down a bit and now there is talk that we may not see the Feds raise rates as much as was predicted that they would. Time will tell of course.

IF YOU ARE SELLING

Start working on getting your home ready. Start de-cluttering, painting, carpet, landscaping, and get the staging ready for top quality photos and videography so that your home sparkles and shines when it goes on the market. There is very little good inventory on the market right now and if you price it right and it shows good, you should get a lot of traction.

IF YOU ARE BUYING

If you are buying, of course get pre-approved and although you can now kick the tires a little more, don’t expect there to be too many steals out there. There are some good deals and some homes are selling at about 10% lower than the peak of 2018, but the very well priced homes or homes in certain areas that are always in demand are moving. I have sold a few of my listings within 7-10 days on the market because they were priced right and looked fantastic.

If you see something that you like and the price is right, jump in. And get a 15 or 30 year fixed. Adjustables to me are not worth the risk as fixed rates are still pretty darn good compared to historical rates.

ABOUT ROB: Robert Aldana is a 32+ year licensed real estate veteran with Keller Williams Realty, and also a long-term resident and homeowner here in town. He is the founder of MyScottsValley.com and the popular local news and events page at Facebook.com/MyScottsValley.

Robert was also a nationally syndicated real estate journalist and was a highly sought after interviewee on the topic of real estate by local, national and even international media, in addition to being featured on HGTV and also NBC’s “Best of the Bay”.

In 2015, 2016, 2017, and 2018 Robert has been the agent chosen by more Scotts Valley area home sellers and buyers than any agent or team, and Robert was recently awarded the Santa Cruz Sentinel Readers Choice Award as the Best REALTOR® in Scotts Valley for 2016 and again in 2017. Robert was also voted 2017 Favorite Neighborhood Real Estate Agent in Scotts Valley in the first NextDoor Fav Business Awards by local residents.