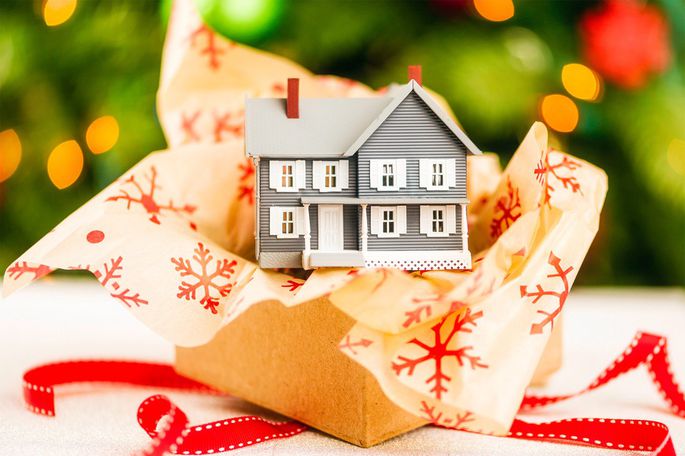 As we head into Thanksgiving week, this weekend’s Open House activity was noticeably more active than we have seen in a few weeks. Very noticeable.

I had 3 Scotts Valley open houses each day with all being homes under $900,000 and each had a fair amount of activity and actual interest from buyers – more than we had seen in a while.

The homes I had open this weekend are:

Is this a slight surge as some home buyers look at some good deals and want to move in for the holidays, or is this an aberration? Consider the following…

Right now there are a total of 82 homes (single family & condo-townhouses) on the market in the Scotts Valley area. Of those, 64 are still active with 18 being in pending status which translates to a 22% pending status.

The average days on market is at 51 days for single family homes, active and pending combined.

The usually hottest ticket in town, which are condos and townhouses are right now a little flat with a total of 18 on the market and get this… only 2 have pending sales. That translates to just 11% of condo-townhouses having an accepted offer which is a lot different than the 3 out of 4 that are usually pending. I am trying to figure out why that is and I’m thinking it could be because there are way more single family homes available. HOWEVER: my two townhouses at 113 Woodhill Drive and 237 Bluebonnet Lane, #803 are actually doing well with interest and activity right now and had great open houses this weekend with some potential interested parties. Perhaps it is a sign of things to come, meaning more activity is coming.

• One thing to note however is that 7 of the 18 condos and townhouses are at Hansen Terrace, the new development at the end of Enterprise Way by the freeway with the 2 pendings being in that development.

The average days on market is at 45 days for condos and townhouses, active and pending combined.

I will keep my finger on the pulse and update as I see market changes, but right now there are some good buys and great selection with rates still under 5% and experts predicting rates to go into the 5.25% range for a 30 year fixed mortgage so some buyers are jumping in with the good inventory and still good rates before they go up in 2019 as expected.

ABOUT ROB: Robert Aldana is a 32+ year licensed real estate veteran with Keller Williams Realty, and also a long-term resident and homeowner here in town. He is the founder of MyScottsValley.com and the popular local news and events page at Facebook.com/MyScottsValley.

Robert was also a nationally syndicated real estate journalist and was a highly sought after interviewee on the topic of real estate by local, national and even international media, in addition to being featured on HGTV and also NBC’s “Best of the Bay”.

In 2015, 2016, 2017, and 2018 Robert has been the agent chosen by more Scotts Valley area home sellers and buyers than any agent or team, and Robert was recently awarded the Santa Cruz Sentinel Readers Choice Award as the Best REALTOR® in Scotts Valley for 2016 and again in 2017. Robert was also voted 2017 Favorite Neighborhood Real Estate Agent in Scotts Valley in the first NextDoor Fav Business Awards by local residents.