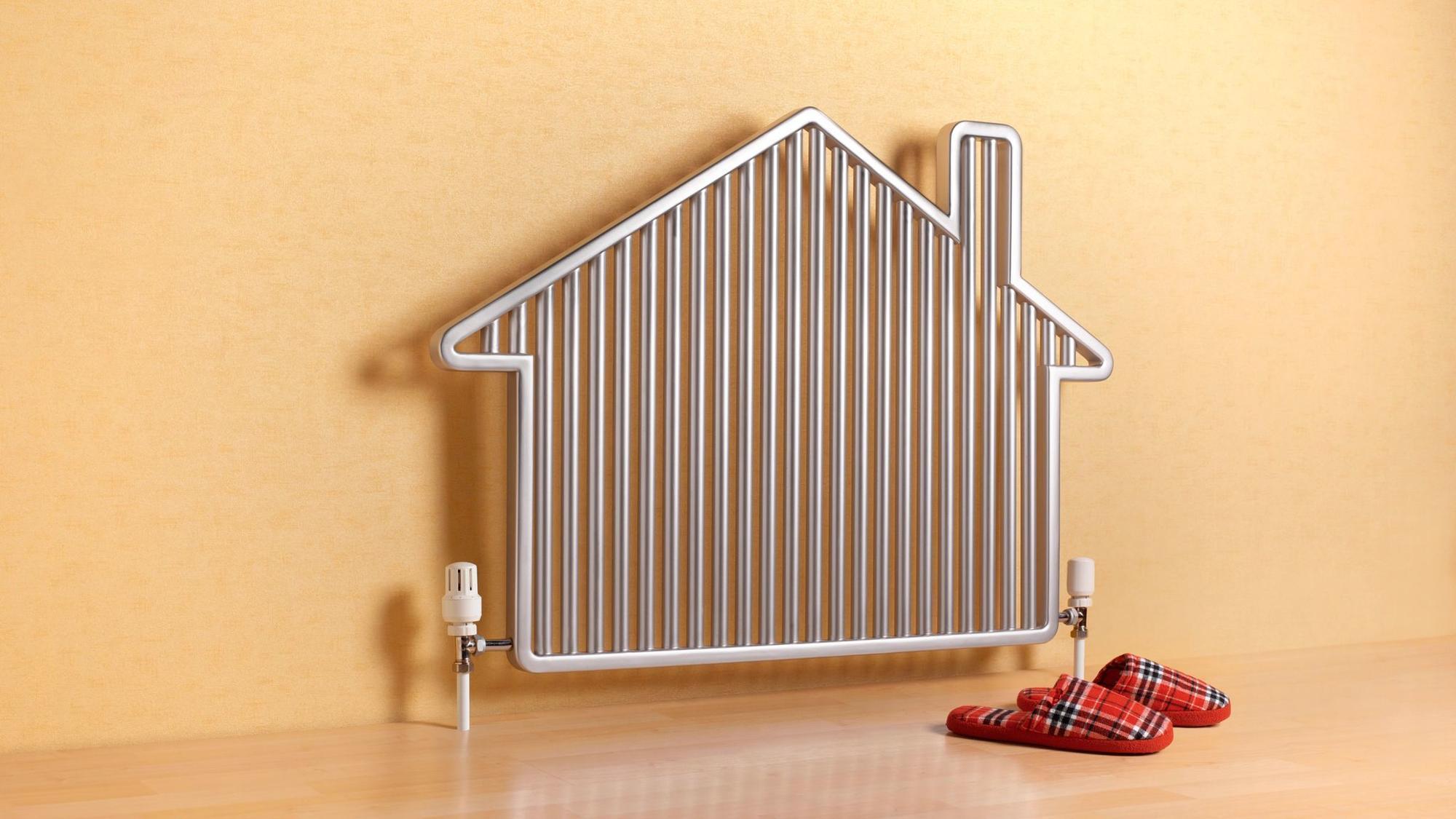 With the news full of doom and gloom for the Bay Area real estate market late last year, many were thinking that we had seen the last hurrah and experts were saying that the real estate market peaked sometime in the second quarter of 2018 and that we were in for a market correction. And they were right, at the time, as prices reached a point where the appreciation rate far exceeded the actual income needed to buy a home in the Bay Area.

We actually did see a market correction with homes selling for 5-10% (depending on neighborhood) less towards the end of the year then they did at the peak earlier in the year.

However, just a few weeks ago we saw homes in the Scotts Valley area at a 25% pending rate and today we are now at about 43% pending of all inventory in Scotts Valley which is quite a jump even in hot markets. We are indeed seeing the local real estate market heating up again with 13 sales from February 1st through the 18th which was higher than last year when it was 11 sales in the same time period.

Today, February 18th, the YTD closings in Scotts Valley are a total of 18 outpacing last year’s closing totals of 15 within the same time frame. Not a big difference, but still worth noting.

In Felton, there are 15 single family homes on the market and 8 of those (53%) are already pending. What is also very telling to me is the fact that several of those homes that are now pending were on the market anywhere from 62 to 140 days and just recently they have become pending.

So where do we go from here?

Although I am not so sure we will see the market as hot as in 2018, I expect a pretty active real estate market in this area as the Silicon Valley market is expected to have another hot year which will create an overflow of buyers back to this area. In fact, in an article from PR Newswire, Zillow recently predicted San Jose to be the hottest real estate market in the country with home values expecting to increase by 12.7%. Although job growth did slow down a bit in 2018, jobs are still plentiful there. Add to that the income growth which is expected to be 6.8% which comes in second in the top 10 hottest market predictions to San Diego, California with predictions of a whopping 7.6% income growth.

Part of my initial analysis in January of the real estate market in 2019 was based on the predictions that were coming in that mortgage interest rates would or could be in the higher 5% range, but we have actually seen rates come down quite a bit making home ownership a little more affordable. Just 5 days ago BankRate was reporting that rates had slid down to a 10 month low. And with some questions of the overall economy looming, rates could come down even more because remember, mortgage rates are based on the National economy, not local economy.

Silicon Valley is still the mecca of opportunity in the country and surrounding areas will continue to flourish as home affordability continues to stretch budgets.

A great article was written by the San Jose Mercury News that showed how many people lived just outside of Silicon Valley due to affordability, but had jobs there. The area that had the lowest commute times was Santa Cruz County with a 55 minute one-way commute on average. That is huge for potential commuters.

Because of all of the above, our area as well as SLV and Santa Cruz will indeed continue to do well this year. Think of our market and other surrounding communities to Silicon Valley as barnacles on a whale. As the whale goes, so do the barnacles.

I have always said consistently that the real estate market tends to pick up right after the Super Bowl and that is indeed what is happening.

So start getting your home ready and start your to-do’s of decluttering, paint and carpet bids, and get that lawn ready to wow potential buyers. Your time for home selling is right around the corner, probably sooner than you think as March through June is when the market really gets active.

• Click here to see a graph of what months were the hottest and coldest in terms of activity in 2018.

ABOUT ROB: Robert Aldana is a 32+ year licensed real estate veteran with Keller Williams Realty, and also a long-term resident and homeowner here in town. In 2015, 2016, 2017, and 2018 Robert has been the agent chosen by more Scotts Valley area home sellers and buyers than any agent or team, and Robert was recently awarded the Santa Cruz Sentinel Readers Choice Award as the Best REALTOR® in Scotts Valley for 2016, 2017 and again in 2018.