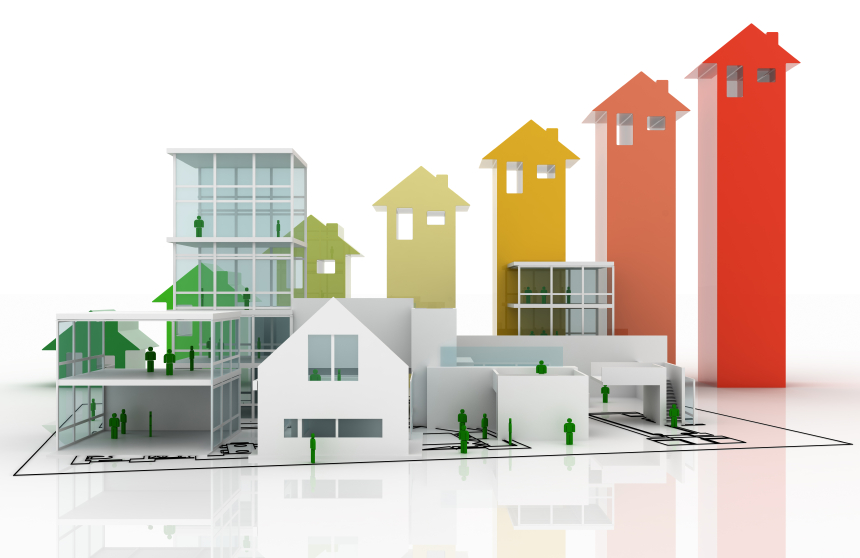 The talk among many locals and even real estate practitioners just as the market cooled in June of this year was that we were about to see a major real estate correction. But as the third quarter of 2016 ended, gone were many of the fears as we saw pending sales in Scotts Valley up 69% to end the third quarter versus the same time last year.

If you will recall on my article I wrote and published on August 26th, just over a month ago, pending sales were at around 34% in the 95066 zip code as the month of August was ending. As of this writing, pending sales are at 54% which is a whopping 59% increase in pending sales in just over one month.

So what happened? The amount of well priced homes along with the continued demand and low interest rates was just a little too much to pass up for many home buyers, as predicted in an article I wrote on July 26th, 2016 just as the market had cooled somewhat.

Does this make me a rocket scientist? Far from it! I can’t take credit for it, I was just stating the obvious and speaking from experience as pretty much every year we see the market cool somewhat just as school is getting out and people are going on vacations, then coming back and getting ready for the new school year. Once the kids and family are all settled in, then the thought about buying a home comes back and a good selection of well priced homes tends to get home buyers motivated once again.

So back to the numbers…

Synopsis
So what this means is that the market was technically more fast-paced in 2015, but this year saw more price jumps as there was an increase of sales price by $128,817, or about 15.5% over last year at the same time.

Also, at this time most homes in Scotts Valley under $1.1 million are doing well while the higher end homes are sitting on the market a little longer than they were earlier in the year. Will this change? Probably. But it may be early next year before spring when we start seeing more activity in the higher-end sector. Yet at the end of the day, it is about the property and desirability as some homes in the higher-end sales price that go on the market that are unique or in an area that very rarely sees activity has those homes selling at a more rapid pace.

But as a whole, the higher-end market is healthy, its just the law of affordability where more buyers can afford more affordably priced homes and hence the demand in the lower price points for homes like anything else is getting more action and activity. So if you have a higher-end home to sell, just price it accordingly and make sure you have a good action plan and be patient. If priced right, all homes will eventually sell in Scotts Valley.

Condo-Townhouses
2016 – Year-to-date, at the end of the 3rd quarter there was a total of 38 condo-townhouse closings with an average list price of $583,074 and an average sales price of $587,755. That means that on average, condos and townhouses sold for just above asking price, coming in at 100.8% of asking price. The median price range was $562,500 and the average days on market was 25 days. 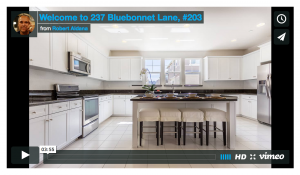 Synopsis
With several higher-end townhouses selling this year, it brought up the average sales price quite a bit more than average. In 2015 I sold the highest price townhouse at $710,000 for a property at 10 Flora Lane. This year I sold several townhouses close to or at $750,000 as did a few other agents as some of the higher end townhouses went on the market and sold which had not went on the market for some time. Yet the Bean Creek condos are now over $500,000 and reaching about $525,000 for a well cared-for and updated unit so it was not just the higher end townhouses that brought up the average sales price, condos and townhouses were once again in high demand.

Mobile Home & Manufactured Homes
I have been getting a lot of requests to do stats and reports on mobile and manufactured homes as there are several of these developments in town so I thought I would add some stats for those type of homes.

Right now there are a total of 12 mobile and manufactured homes for sale in the 95066 zip code, with 4 already being in pending status. The average list price right now is $396,783.

The jump in average sales price for mobile and manufactured homes was $38,966, which is approximately 12%.

In Closing
At the risk of sounding like I am saying “I told you so”, the fact is that the market is doing and has done what I have been saying it would do last year, this year, today and I think we should expect more of the same until just before or during Thanksgiving and through New Years. Tell you what though, there will be some good deals for home buyers if they are patient and are ready to act on the right home.

It really is hard to say what will happen right around and after the elections. But one thing I do think is that we will still see pretty good interest rates though the holidays and once the election is over, I expect a lot of the same as we still have so much uncertainty and turmoil in the world. Meaning, continued low interest rates for a while.

Remember, when everything is great, the economy is thriving and everybody is getting along is when you see rates increasing. Sadly, at this time we are seeing too much uncertainty in world markets and with world policies.

However, when it comes to supply and demand, they still cannot make homes fast enough as our local Silicon Valley economy keeps on keeping on and I see another wave of Silicon Valley buyers getting ready to come over to this side of the hill. Just wondering what we are going to do with our classrooms that seem to be busting at the seams in many grades. But that is another story for another day.